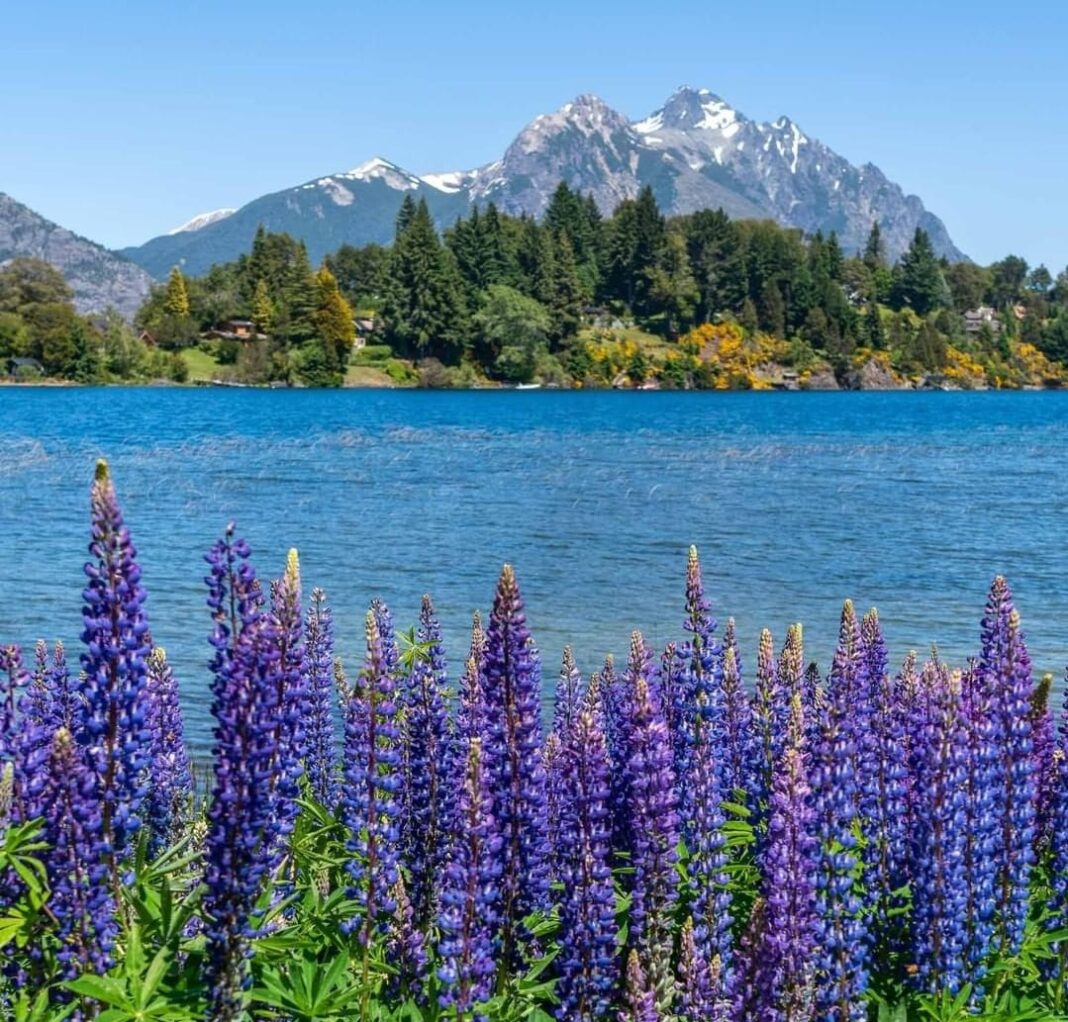 San Carlos de Bariloche has everything you want for your next trip: tour the Civic Center or Lake Nahuel Huapi and taste its delicious chocolate, liquors and cured meat.

San Carlos de Bariloche in the province of Río Negro (commonly called Bariloche) is a city in the Argentine Patagonia region. It borders Nahuel Huapi, a large glacial lake surrounded by the Andes mountains. Bariloche is known for its Swiss Alpine-style architecture and its chocolate, which is sold in shops on Miter Street, the main avenue. It is also a popular base for hiking and skiing in the nearby mountains, and for exploring the surrounding Lake District.