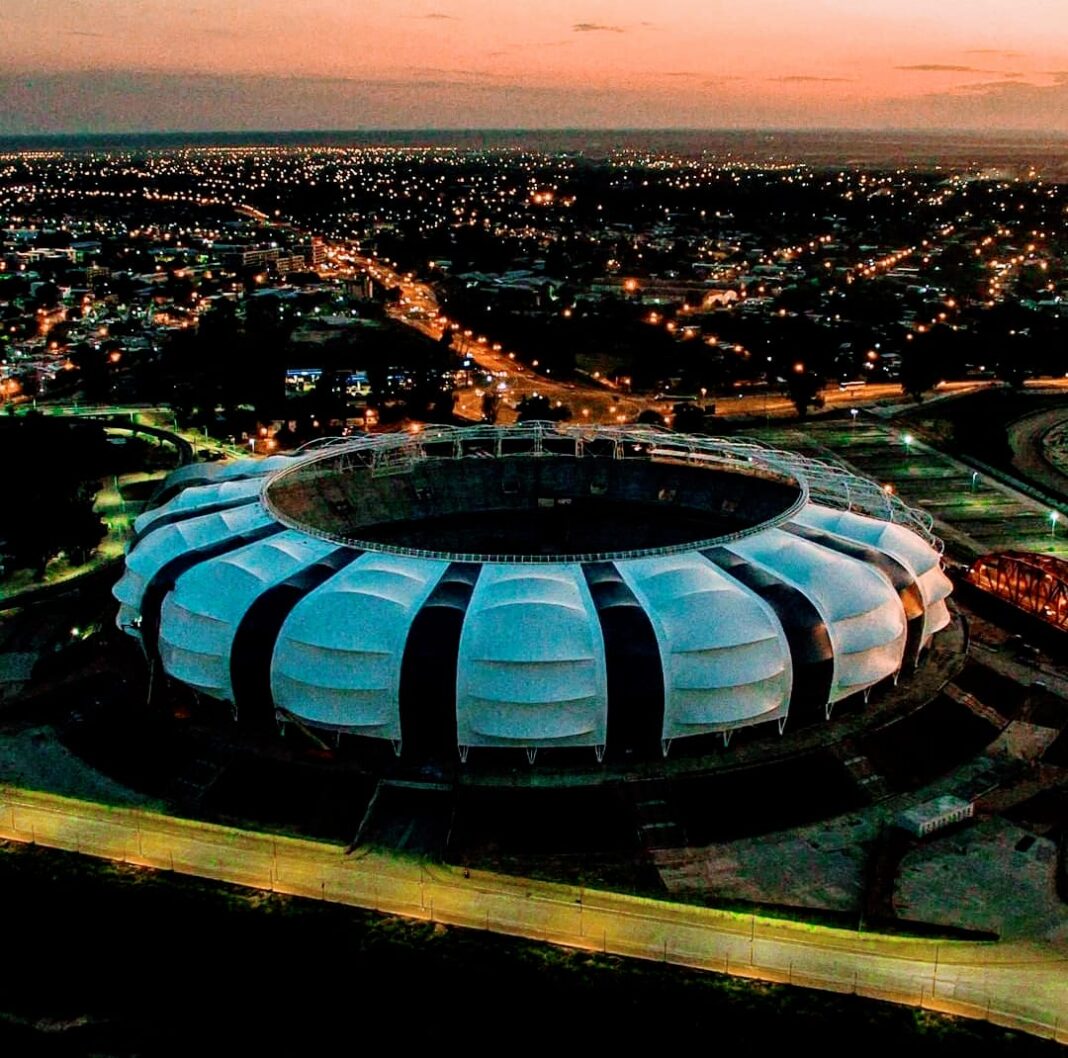 In Argentina we «breathe» soccer and city of Santiago del Estero is no exception. In March, the Stadium «Estadio Único Madre de Ciudades» was first opened, with a modern design and capacity for thirty thousand people. Join us for an aerial tour all around it! 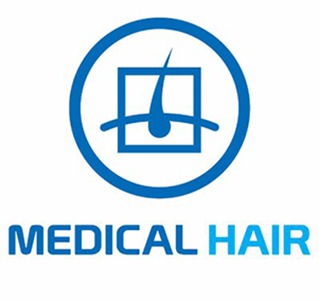 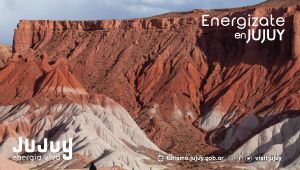 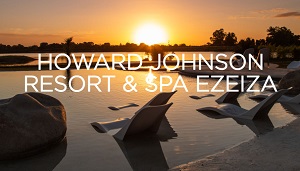